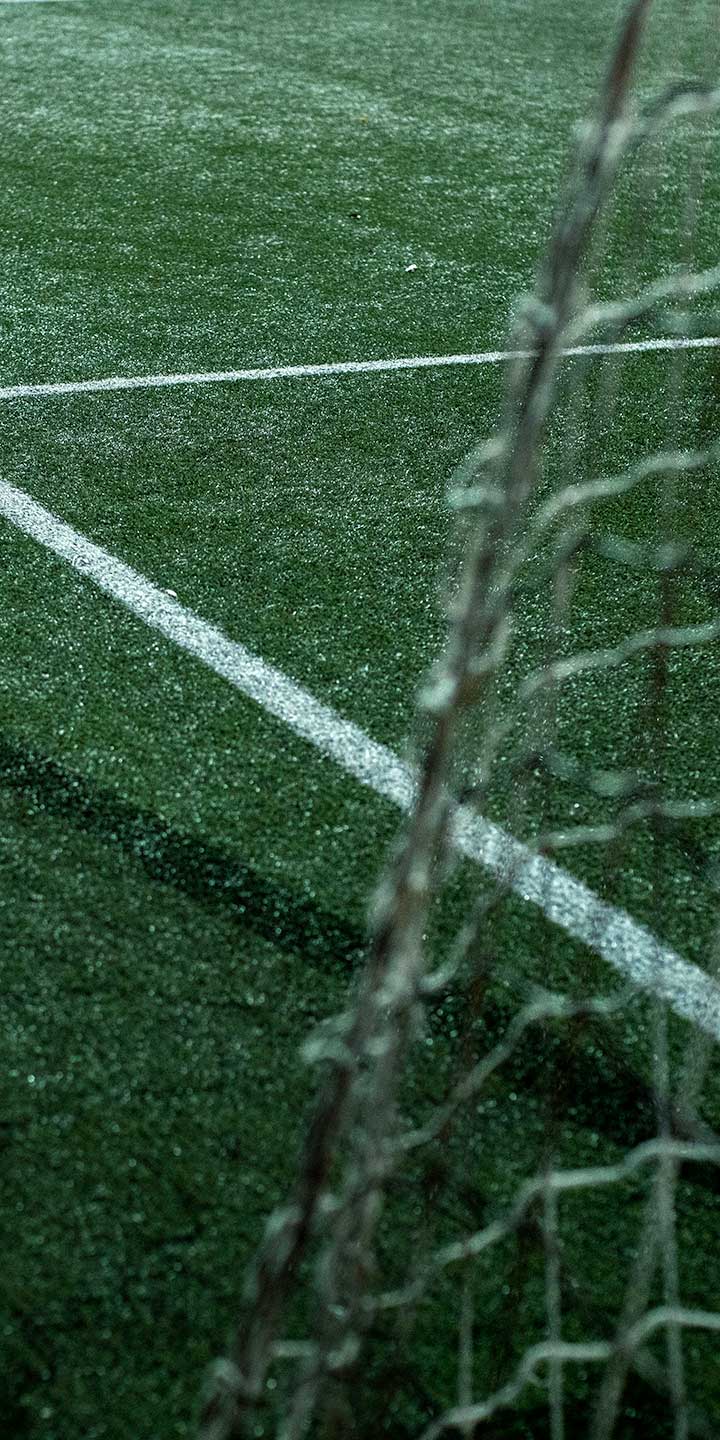 Tuesday, 28 January 2020 - Last month, the Court of Justice of the European Union (CJEU) delivered a ruling related to the coordination of social security systems in the context of an additional benefit granted to sportspersons. The Supreme Court of the Slovak Republic had requested a preliminary ruling arising from a court case after Slovakia had rejected an ice hockey player’s application for the additional benefit on the sole basis that the player in question did not possess Slovak citizenship. In its ruling, the CJEU explained why the grant paid by Slovakia to medal-winning athletes had to be seen as a social advantage rather than a social security benefit. Any Member State that refuses such a grant to workers who are nationals of other Member States wrongfully discriminates on the basis of nationality.

Events leading up to the case

UB had lived in Slovakia for 52 years and had opted for Czech citizenship after the dissolution of Czechoslovakia. As a member of the Czechoslovak national ice hockey team, he had won several medals at international championships in the 1970s. The Slovak law provided for a payment of an additional benefit for athletes who had won such medals for Slovakia. UB applied to receive this benefit. However, Slovakia rejected UB’s application since the country did not grant this additional benefit to athletes not possessing Slovak citizenship.

UB appealed this decision because he found it discriminated based on nationality and it did not take into account UB’s lengthy residence in Slovakia. His initial appeal was unsuccessful, but he subsequently took the case to the Supreme Court of the Slovak Republic, which in its turn referred several questions to the CJEU. In essence, the referring court wanted to know whether the Slovak regulation in place was to be interpreted as contrary to Article 1(w) and Articles 4 and 5 of Regulation No 883/2004 on the coordination of social security systems.

A benefit is considered as a “social security benefit” as far as it is granted without any individual and discretionary assessment of personal needs to recipients based on a legally defined position and if it relates to one of the risks expressly listed in Article 3(1) of Regulation No 883/2004. The purpose of the additional benefit in place was to provide a financial guarantee for athletes who had won medals in certain international championships while representing their country. The grant, directly funded by the state, was not open to other athletes. Receipt of the benefit was independent of contributions paid by the athletes and unconditional upon the recipient’s right to receive a retirement pension.

The CJEU ruled that the grant in place was no “social security benefit” and that it did not relate to any of the risks set out in Article 3(1) of Regulation No 883/2004. To give a useful answer to the referring court, the court reformulated the questions referred to it. In doing so, the Court opted to review the matter in the light of Regulation No 492/2011 on the freedom of movement for workers within the Union.

The CJEU sees the benefit as a social advantage

The benefit provided financial security to its recipients and compensated, amongst other things, for the fact that they were unable to fully integrate into the labour market during the years dedicated to practicing a sport at a high level. In addition, the CJEU recognised that such benefits have the characteristics of some type of “social prestige”. The fact, for migrant workers, of benefiting from that level of prestige, which was also available to nationals of the host Member State who were in the same situation, or had even obtained medals as part of the same team in team sports competitions, was capable of facilitating the integration of those migrant workers into the society of that Member State.

The CJEU again considers the social importance of amateur sport

The Court here took into account the considerable social importance of sport in the European Union, in particular amateur sport. In so doing, the Court referred to Article 165 TFEU, and the role of sport as a factor for integration into the society of the host Member State. A similar reference was made in the CJEU’s Biffi ruling of 13 June 2019.

According to the CJEU, the benefit in place is indeed a “social advantage” since the purpose was to compensate high-level athletes who had obtained remarkable results. Thus, the grant was covered by the concept of a “social advantage” in the sense of Article 7(2) of Regulation No 492/2011. As a result, if a Member State grants such a benefit to its national workers, then it cannot refuse to grant such a benefit to workers who are nationals of other Member States without discriminating on the basis of nationality, which is forbidden by Article 7(2) of Regulation No 492/2011.

In its ruling of 18 December 2019, the CJEU explained why a non-national might be entitled to receive an additional benefit granted to sportspersons in his residing country. The CJEU has given further guidance on “social advantages” for athletes and has highlighted the social importance of amateur sport in the European Union. By so doing, the CJEU has given further substance to Article 165 TFEU.