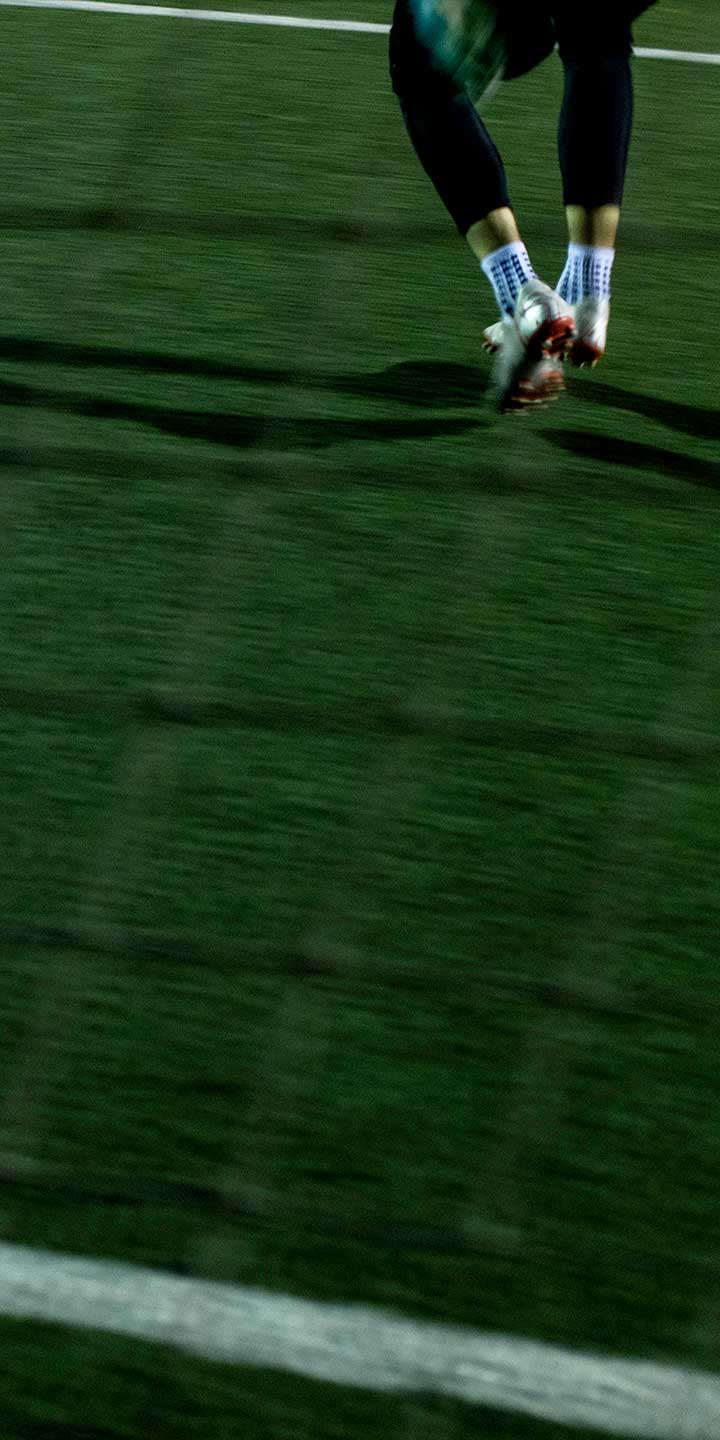 Alexis De Sart concluded an employment contract for a period of two seasons with the Belgian club, Sint-Truiden VV (STVV) in 2017. The contract provided for a unilateral extension option, which gave the club the option to extend the employment relationship with Mr De Sart. The player’s contract was about to end in 2019 when the club tried to exercise this option, meaning that Mr De Sart would have to stay with STVV for another season. Since Mr De Sart wanted to leave the club, he brought the case to us.

We successfully challenged the legality of the option with immediate effect and without having to go to court. The player acquired a free agent status and then signed a substantially improved contract with the top Belgian club, Royal Antwerp FC.

Faïz Selemani terminated his employment agreement with his club, Royale Union Saint Gilloise, during the 2019 summer transfer window. Later, he signed a contract with KV Kortrijk, a Belgian football club playing in the top flight of Belgian football. However, the Royal Belgian Football Association (RBFA) refused Selemani’s eligibility to play for KV Kortrijk based on the RBFA’s Regulation. Mr Selemani sought our services to be eligible to play games.

We successfully contested the legality of the FA provision that prevented Selemani’s eligibility before the Brussels Court of Appeal, among others based on the Professional Sports Men Act of 24 February 1978. Immediately afterwards, Selemani proved to be a key player for KV Kortrijk with excellent on-pitch performances.