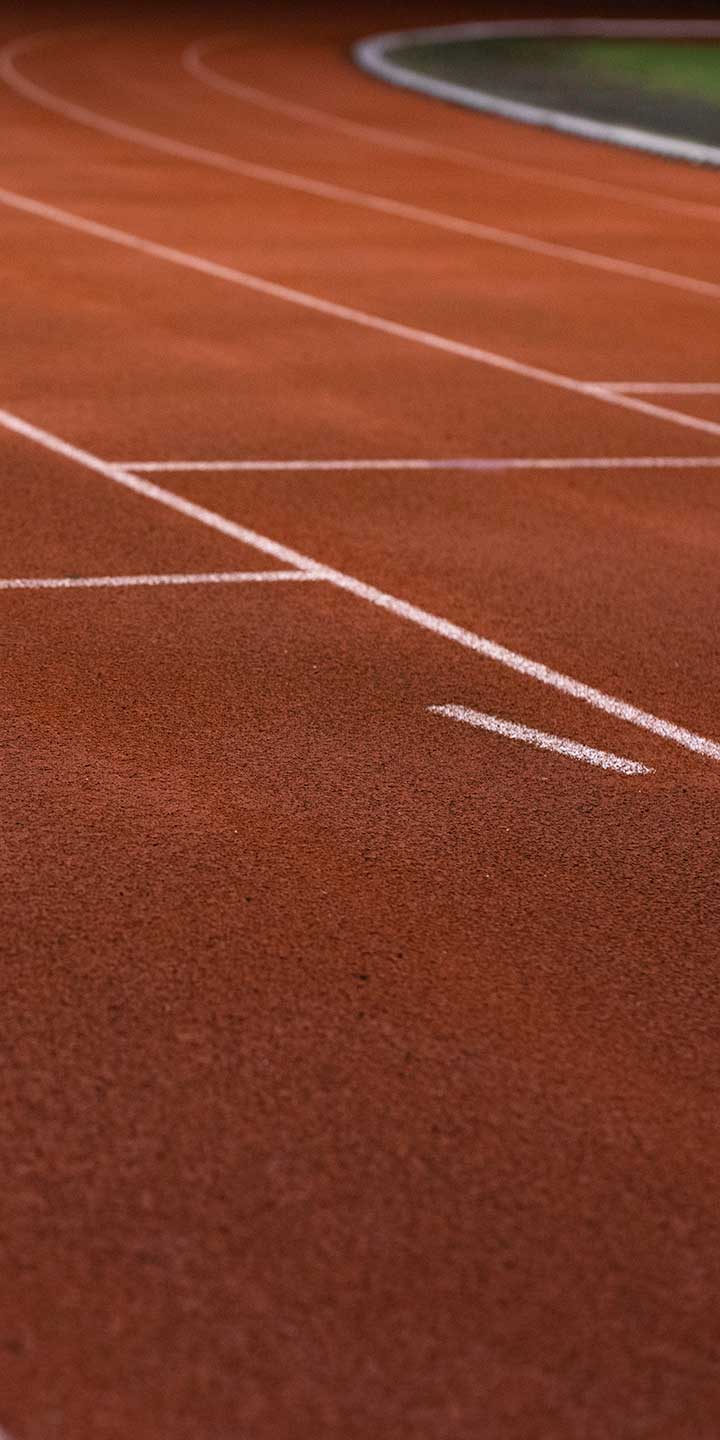 8 August 2021 - On 30 July 2021, during Heat 1/2 of the 4 x 400m Relay Mixed Athletics (“RMA”) semi-finals at the Tokyo 2020 Olympics, the United States of America team (“Team USA”) exchanged its baton outside the designated takeover zone where the baton exchange must take place, and which led to its initial disqualification. Within the same race, the Dominican Republic team (“Team Dominican Republic”) switched lanes at the last moment from the outside position to the inside lane, which led to its initial disqualification.

On 31 July 2021, the World Athletics’ Jury of Appeal (“WAJA”) decided following appeals by both Team USA and Team Dominican Republic, and following video review and discussion with the officials, that both teams would be reinstated and their original disqualification would be annulled, which meant that both teams would participate in the 4 x 400m RMA final (“WAJA Decision”), significantly reducing the chances of other competing teams in the final, including the teams of Belgium and the Netherlands, to win a medal.

First, WA argued that CAS had no jurisdiction in this case because Article 8.11 of the WA Technical Rules provide that “the decision of the Jury of Appeal (or the Referee in the absence of a Jury of Appeal or if no appeal to the Jury is made) shall be final and there shall be no further right of appeal, including to CAS”. However, the CAS Panel determined that the fact that the WA Technical Rules provide that there is no appeal to CAS does not derogate from the jurisdiction awarded in Article 61.2 of the Olympic Charter to CAS, which provides that “any dispute arising on the occasion of, or in conjunction with, the Olympic Games shall be submitted exclusively to the Court of Arbitration for Sport (CAS), in accordance with the Code of Sports-Related Arbitration”. According to the Panel, WA and the National Olympic Committees are bound as being deemed to have subscribed to the arbitration clause in the Olympic Charter by reason of their recognition of the International Olympic Committee (“IOC”.)[2]

Moreover, WA argued that Article 8.11 of WA’s Technical Rules refers to field-of-play decisions as being not subject to review, following which CAS has no jurisdiction. CAS, however, determined that the question whether or not a decision that is classified as a field-of-play decision may be appealed to CAS is not an issue of jurisdiction, or of the admissibility of the CAS appeal. It is a decision on the merits of the appeal[3] or on the substantive law, which is to be dealt with in the context of the examination of the merits.[4]

The Panel therefore decided that it had jurisdiction and that the appeal, which fulfilled the requirements of Article 61.2 of the Olympic Charter and the CAS Arbitration Rules for the Olympic Games, was admissible.

CAS : No review of a field-of-play decision

Second, on the merits, the CAS Panel pointed out that, in general, CAS has jurisdiction and the power to overturn a field-of-play decision; however, that it is very well established in CAS jurisprudence that, for a CAS Panel to overturn a field-of-play decision, there must be direct evidence that establishes, to a ‘high hurdle’, bad faith or bias[5] or, for example, that the decision was made as a consequence of corruption[6] or arbitrarily.[7]

“It is very well established in CAS jurisprudence that, for a CAS Panel to overturn a field-of-play decision, there must be direct evidence that establishes, to a ‘high hurdle’, bad faith or bias or, for example, that the decision was made as a consequence of corruption or arbitrarily.”

Furthermore, CAS Panels have consistently pointed out, in different words but to the same effect, that CAS Arbitrators are not, unlike on-field judges, selected for their expertise in the particular sport and do not review the determinations made on the playing field concerning the “rules of the game” in circumstances where there was no fundamental violation of WA’s own rules.[8] The rules of the game define how a game must be played and who should adjudicate upon the rules, such that the referee’s bona fide exercise of judgment or discretion is beyond challenge, otherwise than in so far as the rules of the game themselves provide. The principles underlying this doctrine, which included the need for finality, to ensure the authority of the referee and match officials, and the fact that, in most cases, there is no way to know what would have happened if the decision had gone the other way.[9]

Applying the principles above to the present case, the CAS Panel pointed out that the NOCB did not assert any bad faith in the making of the WAJA Decision, or any other similar failure such as malicious intent or arbitrariness. Rather, the NOCB referred to matters of positioning as set out in WA’s Technical Rules and the actions taken by the athletes in question. Therefore, the WAJA Decision was clearly, in the Panel’s view, a field-of-play decision in which the CAS Panel would not interfere.

Consequently, Team Dominican Republic and Team USA were nonetheless allowed to participate in the 4 x 400m RMA final later that day on 31 July 2021, leading their countries to the silver and bronze medal respectively, with gold for Poland, whilst the Netherlands and Belgium had to be satisfied with a 4th and 5th place.

Willem-Alexander Devlies (This email address is being protected from spambots. You need JavaScript enabled to view it.)