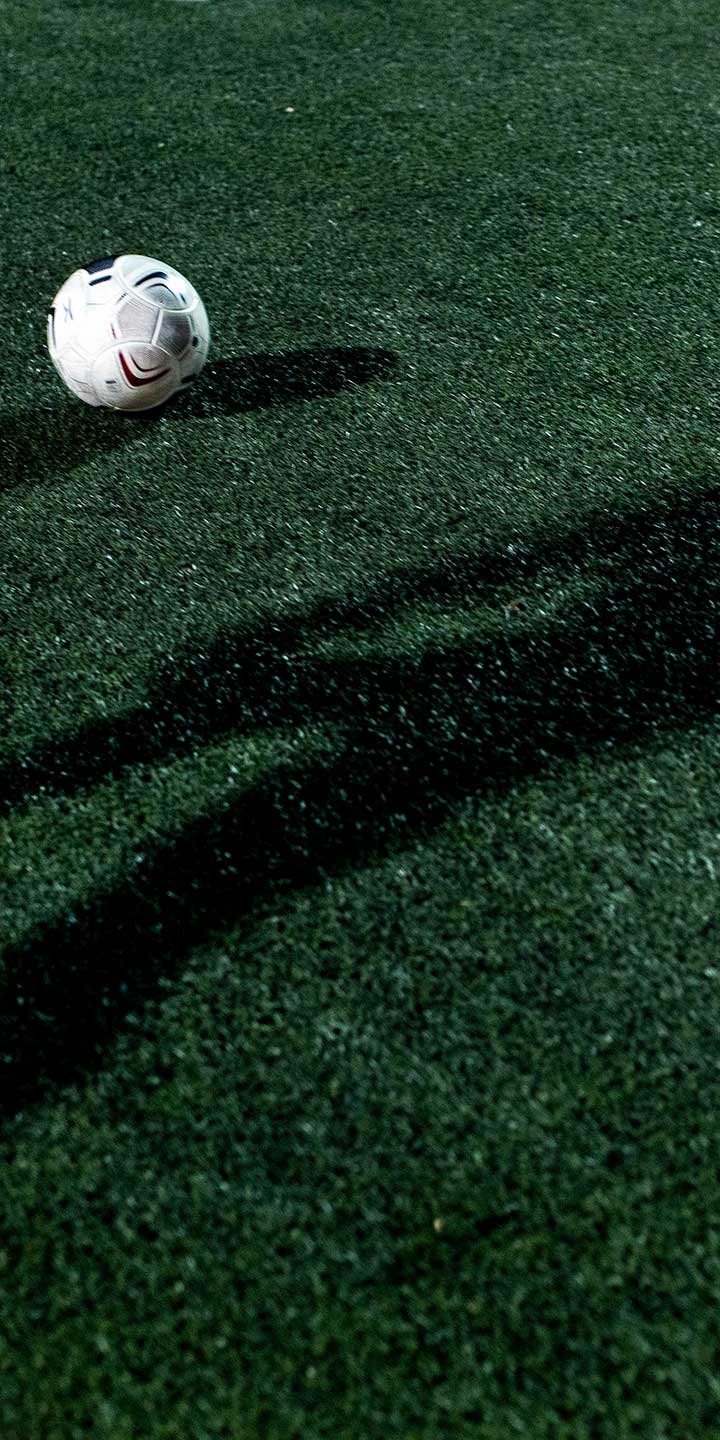 Monday, 20 January 2020 - Rules not relating to the conduct of the sport itself, but concerning sponsorship rights and so are an economic activity are subject to EEA law.

The EFTA Court and the Bundeskartellamt have recently set out the framework for dealing with - ever more frequent - cases in which an individual athlete’s endorsement deals conflict with the interest of the national or international sports governing bodies (SGBs) when participating in international competitions.

A number of recent decisions serve as guidelines for SGBs.

On 16 November 2018, Henrik Kristoffersen won an important victory in his landmark case against the Norwegian Ski Federation (NSF).

“A fair balance between the federation’s interests and the particular athlete’s interests is required.”

The EFTA Court considered that a system of prior control and consent for an athlete’s individual sponsorships, and the potential refusal of such sponsorship, constitutes a restriction of the freedom to provide services, to the extent that the system makes less attractive the exercise of an athlete’s freedom to provide a marketing service. Such a restriction will be acceptable only if it pursues a legitimate aim, is suitable and does not go beyond what is necessary to attain the aim. Aims of a purely economic nature, such as the desire to increase profits, cannot justify such a restriction.

However, the objective of encouraging the recruitment and training of young athletes can however be a legitimate aim, to the extent that a substantial part of the income is effectively spent on encouraging the recruitment and training of young athletes. Also, a fair balance between the federation’s interests and the particular athlete’s interests is required. SGBs and athletes are often mutually dependent on one another. Athletes must receive a fair share of the revenues from sponsorship contracts. A decision to refuse an endorsement must be well reasoned and communicated to the athlete within a reasonable timeframe. In addition, a review procedure before a body independent of the federation should be available.

SGBs’ advertising and sponsorship restrictions are also under scrutiny from a competition law perspective.

In February 2019, Germany’s national competition authority, the Bundeskartellamt, considered - in the framework of abuse of dominance proceedings - that the German National Olympic Committee (GNOC) and the IOC infringed German competition law in applying Rule 40 in Germany.

“The OIC together with the national Olympic committees restricts how athletes participating in the Olympic Games and their sponsors can use their image or name in any advertising during the games period.”

The Bundeskartellamt found that the IOC and the German Olympic Committee had a dominant position on the market for the organisation and marketing of the Olympic Games, and that they had abused that dominant position to unfairly hinder German athletes and their sponsors, contrary to Article 102 of the TFEU and its German national law equivalent.

The Bundeskartellamt's concerns triggered a softening of the application of Rule 40 and made the IOC revise the wording of its Rule 40 to “Competitors, team officials and other team personnel who participate in the Olympic Games may allow their person, name, picture or sports performances to be used for advertising purposes during the Olympic Games in accordance with the principles determined by the IOC Executive Board”. In addition, the IOC has indicated that it will consult with all stakeholders in the course of 2020. The question remains whether those efforts will be sufficient.

“Until the IOC and its national Olympic committees have crystalized the Rule 40, it is expected that it will remain controversial.”

How can Atfield help you?

We regularly advise high profile athletes about disputes with sports federations. For example, we have succesfully protected the interests of a number of athletes in a commercial dispute with the Belgian Athletics Federation.

Feel free to contact us if you are in need of our advice: