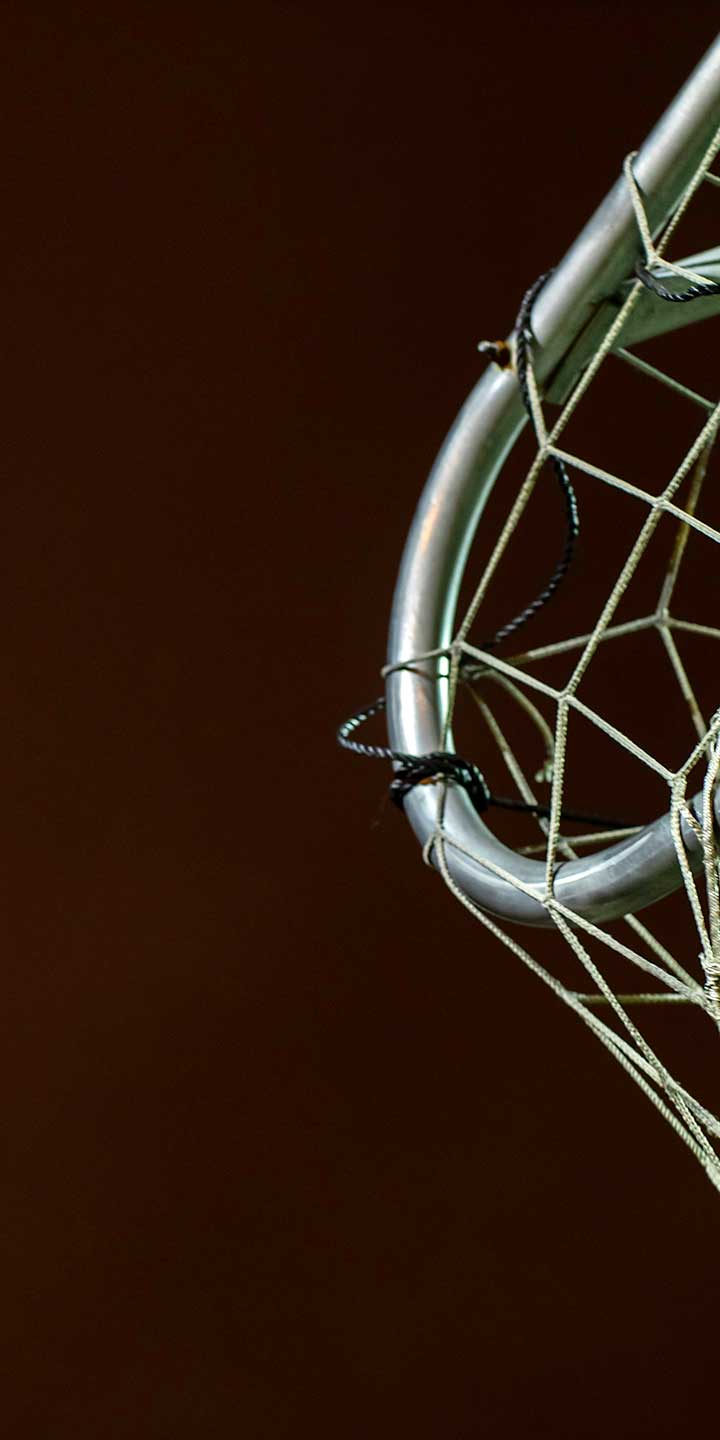 May an athlete hide a medical condition during contract negotiations?

Tuesday, 18th January 2022 - In its judgment of June 15, 2021, the Brussels Labour Court declared the nullity of an employment contract between a professional basketball player and his club because the athlete had not indicated that he had an important medical condition during the pre-contractual negotiations. The Labour Court also ruled that the athlete was not entitled to compensation for discrimination because the distinction made in this particular case was justified by the essential and determining occupational requirements.

In December 2017, the basketball player entered into a fixed-term employment contract as a paid athlete with a basketball team in Belgian basketball’s highest division. The employment contract commenced in August 2018 and covered the 2018-2019 season. At the time of signing the employment contract, the player had not reported that he suffered from Crohn's disease, a condition that he had first been diagnosed with in 2014. Crohn's disease is a chronic condition that classically involves flare-ups in which the symptoms can vary. These may include severe abdominal pain, fatigue, fever and anemia. Some individuals also experience joint pain.

Barely one week after the start of the employment contract, the player suffered a flare-up of his illness, and that was the reason why he had to absent himself from an appointment with his employer. Shortly thereafter, the club informed the player that the employment contract was being terminated with immediate effect. The dispute eventually culminated in legal proceedings.

The player went to the Labour Court to claim that the club had terminated the employment contract before the end of its fixed term without just cause. In addition, the player claimed damages for discrimination. By contrast, the club argued that the player should have communicated his medical condition at the pre-contractual stage and that the failure to do so constituted fraud.

The court ruled in the club’s favour and declared the employment contract to be null and void because the player had fraudulently obtained the club's consent.

In reaching its judgment, the court attached importance to the fact that the employment agreement provided that the player had to inform the club about his previous injuries, as well as medical conditions that might compromise his physical health. Moreover, the athlete had explicitly stated in the employment agreement that he was in good health and that he would be physically fit to play professional basketball at the highest level. Among other things, because of the inclusion of these provisions in the employment contract, the court believed that the basketball team would not have entered into an employment contract with the player if the athlete had not concealed the condition.

In addition to the contractual obligations, the court also referred to an employee’s legal obligations to act in good faith during a selection procedure. Furthermore, the court ruled that the request for medical information was justified, taking into account the nature of a professional basketball player’s job and the conditions for exercising that function.

Although the court recognised that there are athletes who are active at the highest level despite having been diagnosed with Crohn's disease, it placed great emphasis on the fact that the player had deliberately concealed his diagnosis in the pre-contractual phase here.

The player's claim for damages for alleged discrimination was also rejected. The court concluded that the illness may indeed fall within the concept of ‘disability’, but that the distinction in this case was justified on the basis of the essential and determining occupational requirements. The court took into account that excellent physical health is important to play basketball at a professional level, as well as that a club has a limited budget to recruit professional basketball players. This last aspect is especially striking, given every organisation operates under budgetary constraints.

Although the specific facts in the case discussed certainly contributed to the Labour Court's ruling, the judgment certainly also serves as an important reminder for athletes to pass along relevant information to sports clubs in a pre-contractual phase. For clubs, the judgment shows that carefully drafted agreements offer added value. However, caution should be made when drawing any parallels with other professional sports. For example, FIFA, football’s international governing body, provides that the validity of a contract may not be made subject to a successful medical examination. Therefore, football clubs often engage in extensive medical screening prior to signing an employment contract in which the player’s physical fitness for professional football is tested.