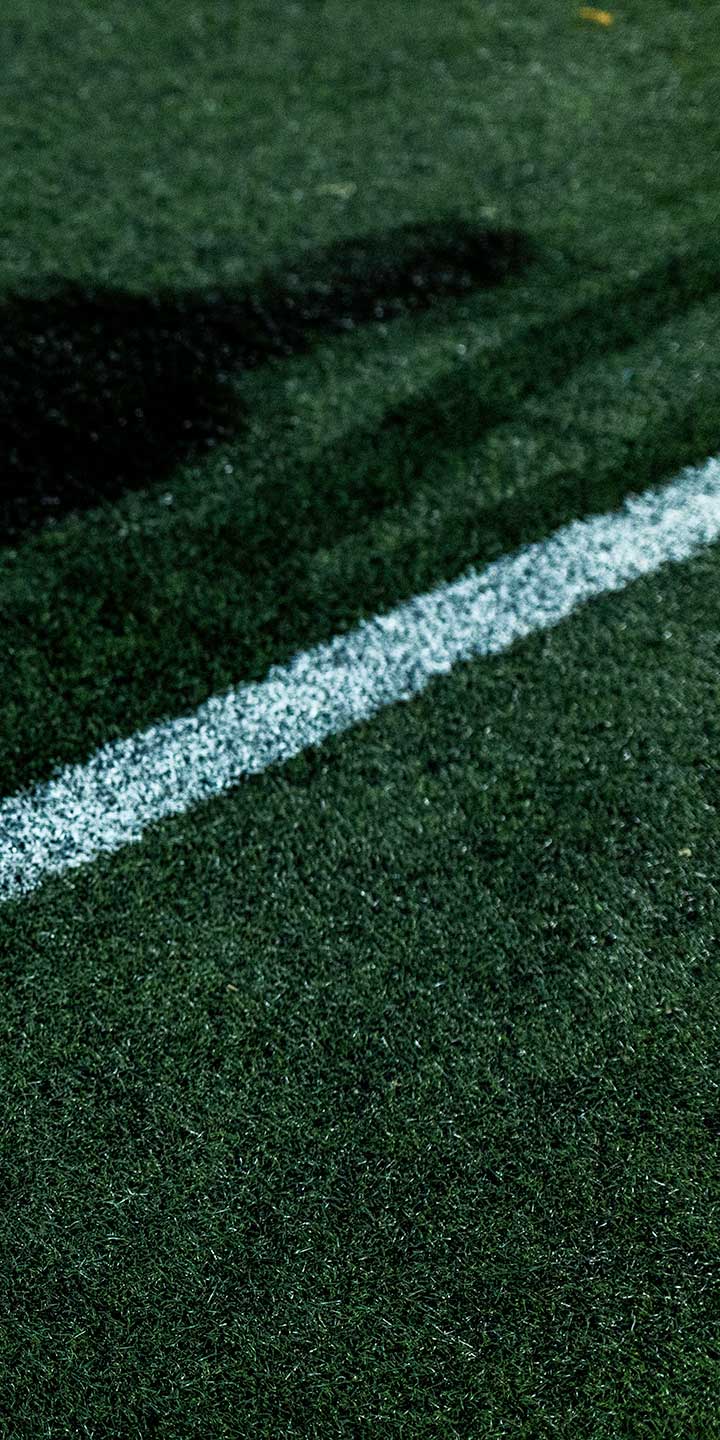 CJEU’s Biffi ruling: non-nationals may be eligible to participate in national championships

Monday, 20 January 2020 - In its decision of 13 June 2019, the Court of Justice of the European Union (CJEU) ruled on nationals of other Member States’ eligibility to participate in the national championship of their residing country. A German court had referred the matter to the CJEU for a preliminary ruling after an Italian amateur athlete faced restrictions when participating in the German national championship, despite not being subject to such constraints in previous championships. In its decision, the Court held that EU-citizens might rely on the right to reside freely within the territory of the Member States (Article 21 TFEU) against sports federations. As a result, some sports governing bodies will have to revise their regulations concerning the terms of participation in national championships. Additionally, by concluding that Article 21 TFEU has horizontal direct effect in disputes between private parties, the significance of the ruling will transcend its sporting context.

Mr Biffi, a 47-year-old Italian, had been living in Germany for 15 years and had secured a strong reputation as a sprinter in the category for athletes aged 35 and over. As a member of a local athletics club he had, in the past, successfully contested the German athletics championships despite being an Italian citizen. Participation in the German national championship was possible for Mr Biffi because, at the time, the German Athletics Federation’s regulations allowed EU citizens of non-German nationality to participate, provided that they had already held a competition licence through a German association for at least one year.

In 2017, however, an amendment to the regulations restricted participation to athletes of German nationality only.

According to the German Athletics Federation, this rule implied that EU citizens from other Member States were still allowed to participate in the German national championship, but without being ranked. Thus, it was no longer possible to win a medal in individual races or to claim the title of German national champion. Mr Biffi was able to participate in the German outdoor championship, even though his results were not included in the rankings. Despite the fact that only one athlete was faster than Mr Biffi during the preliminary heats of the 100-metre sprint, Mr Biffi was not allowed to race in the finals just because he did not have German nationality.

Faced with such a scenario, Mr Biffi sought full participation in the German national championship via the courts. During the German legal proceedings, the national court referred several questions for a preliminary ruling. The CJEU rephrased them into one single question, that asked if Articles 18, 21 and 165 TFEU must be interpreted as precluding rules of a national sports federation, under which an EU citizen, who is a national of another Member State but resides for many years in the Member State where that association is established, can participate in the national championships in the same way as nationals can.

Court critical of restrictions on non-nationals

According to settled case law, Union citizenship is the fundamental status of nationals of the Member States, enabling those who find themselves in the same situation to enjoy the same treatment in law irrespective of their nationality, subject to limited exceptions. The situation of an EU citizen who has made use of his/her right to move freely falls within the scope of Article 18 TFEU, laying down the principle of non-discrimination on the grounds of nationality. Article 18 TFEU, containing the principle of non-discrimination on the grounds of nationality, applies to any Union citizen who, like Mr Biffi, resides in a Member State other than that of his/her nationality and wishes to take part in sporting events there as an amateur. Access to leisure activities is a logical consequence of the freedom of movement.

The CJEU also drew attention to the considerable social importance of sport in the EU, in particular amateur sport, as reflected in Article 165 TFEU, and the role of amateur sport as a factor for integration into the society of the host Member State. This view was later also endorsed in the CJEU's ruling of 18 December 2019 in case C-477/18 (UB/Generálny riaditeľ Sociálnej poisťovne Bratislava). Articles 21 and 165 TFEU allow an EU citizen who is residing in another Member State to “create bonds with the society of the State to which he has moved and in which he is residing or to consolidate them”.

The CJEU held that the public’s mere expectation that a national champion of a country is actually a national of that country cannot justify any restriction on the participation of foreigners in national championships. It appears to be legitimate to limit the award of the title of national champion in a particular sporting discipline to a national of the relevant Member State and consider that nationality requirement to be a characteristic of the title of national champion itself. However, it is vital that the restrictions resulting from the pursuit of that objective should observe the principle of proportionality. The German Athletics Federation tried to justify the different treatment of non-nationals by stating that it selects the German participants at international championships through the positions achieved at the national championships. In addition, it also indicated that it would be impossible to establish different rules for each age group. These justifications were not accepted because the German Athletics Federation did not demonstrate their correctness and alleged necessity.

The CJEU therefore concluded that Articles 18, 21 and 165 TFEU in principle preclude the restrictions imposed by the German Athletics Federation. The Court considered excluding a foreign EU athlete from participation in national championships, purely on the grounds of nationality, to be disproportionate. Less far-reaching measures might also face objections under European law. The Court held that in general, a national of another Member State who has resided in the territory of a Member State for many years, should be able to take part in a national championship in the same way as its own nationals. Participation without a ranking or without having access to the final or the title of national champion would seem to be problematic. However, the Biffi ruling leaves the door open to certain restrictions on non-nationals, if such restrictions are justified by objective considerations that are proportionate to the legitimate aim pursued.

Consequences inside and outside the sports world

The consequences of the Biffi ruling are not limited to amateur sports or to athletics. It will be interesting to see to what extent sports federations will change their regulations because of the ruling. In various sports, such as cycling, participation in the Belgian nationals is currently exclusively reserved for athletes of Belgian nationality. The Dutch Athletics Union has a similar provision in its regulations, but the CJEU rejects such unconditional restrictions. The Belgian Athletics Federation has detailed regulations for the participation of foreign athletes, in which places in the final are limited to a maximum of one foreign athlete, albeit without the opportunity of winning a medal. There is only an exception for foreign minors, who can compete for a medal. In swimming and weightlifting, non-nationals can participate in the Belgian Championship, but the title of "Belgian Champion" is reserved for Belgians. In swimming, only Belgians can obtain a medal and financial compensation at the Belgian Championships, although foreign athletes who reach the podium will receive a token.

“The consequences of the Biffi decision are not limited to amateur sports or to athletics. It will be interesting to see to what extent sports federations will change their regulations because of the ruling.”

It is important to assess each measure individually, taking into account the specific circumstances, such as the nature of the sport. For example, a caveat may seem appropriate for sports that do not lend themselves to mixed national championships. One can think, for example, of sports where, as in judo, there is direct elimination and where foreigners can therefore have a direct and substantial influence on the result.

Finally, however, the most important message of the Biffi ruling seems to resonate far beyond the sports industry. This is because, in paragraphs 35-40 of its judgment, the CJEU took the important constitutional step of extending its case-law on Article 21 TFEU and the constitutive elements of Union citizenship to the horizontal context of a dispute between private parties, implying that non-state actors are also obliged to comply with it. In doing so, the CJEU ignored the opinion of the Advocate General, who had indicated that it was the first time in the 21st century that a provision of the Treaty was added to the select group of provisions having horizontal direct effect between private parties.

How can Atfield help you?

We regularly advise athletes, clubs and sports federations on regulations of sports governing bodies.
Feel free to contact us if you are in need of our advice: