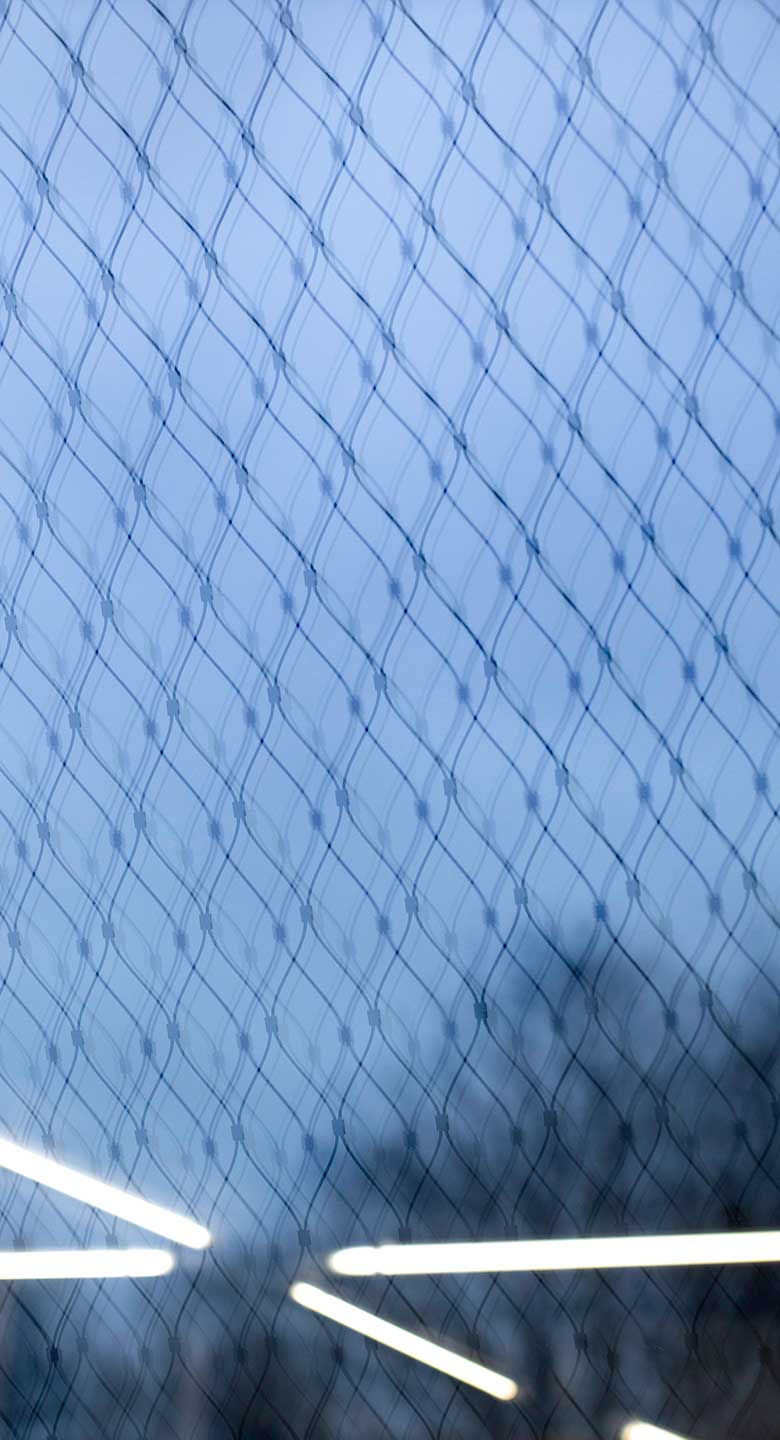 Tuesday 31 May 2022 - The Belgian Competition Authority (“BCA”) recently announced its enforcement priorities for 2022. In addition to the traditional topics and sectors that have been on the BCA’s ‘radar screen’ in recent years - like telecommunications, the digital economy, and the pharma sector - the BCA has this year also listed competition law in the sports sector as one of its priorities.

The BCA notes that “for centuries, sports and games have been an important binder in society.” While the BCA has acknowledged sports’ major social role, it has also explicitly stressed the sports sector’s economic characteristics, which bring it within the ambit of competition law: “The sports world is today - at least as far as certain branches are concerned - an important economic sector. Just as fair play can and must be expected of athletes, competition law must also be complied with by sports administrators, sport unions and sports federations.”

The BCA has now announced in its priorities’ note that it will “pay attention to the enforcement of competition rules in the sports sector, with a focus on fair access to sports leagues, the organisation of sports competitions and events, no poaching agreements and the rise of e-sports and (online) sports betting.”

While this is the first year that the BCA has explicitly named the sports sector as one of its priorities, the BCA’s focus on sports should not come as a surprise. Indeed, as the BCA has itself noted, “in the past, the BCA has investigated several competition law breaches in various sports disciplines.” For instance:

Also, it should be noted that competition law arguments have been invoked successfully for a long time in sports litigation1 and sports arbitration2 in general. This being said, the world of sports justice and sports arbitration in particular at times still seem to grapple with this very specific area of law, giving rise to ‘mixed’ case law. The renewed interest by the ABC in sports may very well lead to a spike in new sport competition law cases.

vi For more on this topic, see our earlier post here.