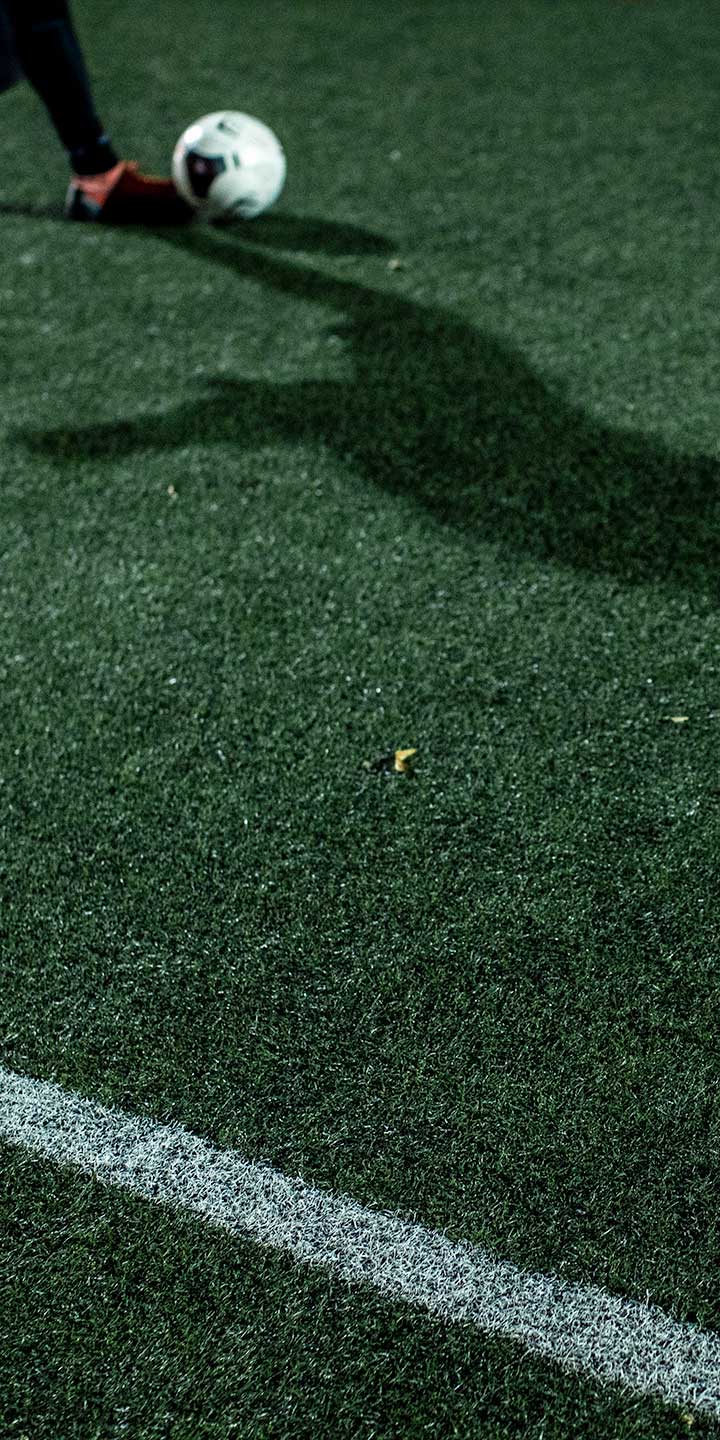 GETTING A DEAL DONE IN BELGIAN FOOTBALL: A HIGH LEVEL OF FITNESS REQUIRED

Friday, 17 June 2022 – The football season has barely drawn to its close and players, clubs and intermediaries are all again working frenetically. Out-of-contract players looking for a new club, unhappy players looking to change clubs, clubs looking to offload players, clubs and players trying to capitalise on last season’s positive performances, clubs looking to strengthen their squad for the upcoming season and, in the middle, intermediaries trying to broker deals. This is a good time to zoom into the current deal-making practice in Belgian football.

Following a string of football scandals at the end of 2018, Belgium has been at the forefront of new practices in terms of regulating intermediaries and football transactions as a whole.

Anti-Money Laundering legislation now applies to football. The Flemish government has introduced more stringent rules. The Belgian FA has adopted a ban on dual representation[1] and has introduced a clearing department and clearing chamber. A limited tax deductibility was adopted for intermediary fees.[2] The Pro League has imposed guidelines on working with intermediaries. Special tax authorities and social inspectorate services have ‘raided’ clubs and intermediaries over the last years with impromptu inspections and hefty claims and fines.

A number of these legal and regulatory changes are arguably unlawful, but remain in force.

“Following a string of football scandals at the end of 2018, Belgium has been at the forefront of new practices in terms of regulating intermediaries and football transactions as a whole.”

Whereas most clubs and intermediaries seem to have adopted a much more transparent and compliant approach in the meantime, the adoption of new rules and regulations has also led to an extremely complex legal and regulatory framework, which makes it difficult for clubs and intermediaries alike to work in a fully compliant manner (even if they want to). Of course, the complexity of Belgium’s state structure with, in addition to the Belgian FA’s rules, no less than four bodies of legislation applying to agent’s activities, does not help. Nor does the perceived incompatibility of some rules and regulations with applicable national and EU laws.[3]

In the meantime, a lot of clubs and intermediaries complain of suffering.[4]

According to most, the pendulum has swung in the opposite direction, with both legislative powers and sports’ governing bodies frequently overstepping their boundaries for the mere sake of virtue-signaling.

Most clubs and intermediaries agree that the legal and regulatory backlash is of their (predecessors’) own making. However, reactions overheard in many boardrooms echo frustration over the full-scale and unfettered crackdown on the sector and the fact that the ‘scorched earth’ tactics used by legislators and regulators disproportionally also affect those wanting to effectively work transparently and correctly. What is more, those working transparently and correctly feel they have a competitive disadvantage compared to, first of all, foreign clubs and intermediaries but also towards other, less scrupulous, Belgian clubs and intermediaries.[5]

The cry for a workable - preferably transnational - legal and regulatory framework for intermediaries sounds ever more louder.

In this respect, FIFA’s new football agent regulations are eagerly awaited. It is however doubtful that these will create a proper level playing field, let alone solve all the issues that the football sector is facing. This does not even mention the potential incompatibility of FIFA’s new football regulations with EU and national laws. Legal challenges have been announced prior to its implementation and actual legal cases have already started in different countries.

“The cry for a workable, preferably transnational legal and regulatory framework sounds ever more louder.”

TO CHANGE OR NOT TO CHANGE

Faced with this new reality, we have noted two tendencies in practice.

On the one hand, some clubs and intermediaries are trying to find their way through the legal and regulatory maze and are trying to abide to the maximum extent possible with the applicable rules. Ethics policies and strict guidelines have been adopted. Compliance officers have been hired. Maximum transparency is sought. For those clubs, a deal will not happen unless the deal can be closed in full compliance. If mistakes are nevertheless made, then it often concerns bona fide mistakes.[6]

On the other hand, one sees clubs and intermediaries simply not caring about compliance or limiting themselves to lip-service at best. They consider the existing rules and regulations as being either too complex or seek alternative practices to be able to maintain ‘old’ ways of doing business. They fear missing out on deals with a particular sporting or financial interest, if they do not bend the rules a little and hope they do not get caught.

Best practice is the only way, even if it requires a sustained effort.

For clubs, it means working with duly registered intermediaries only and abiding by the full legal and regulatory framework. We briefly list the main guidelines below:

“Best practice is the only way, even if it requires a sustained effort.”

[3] It should be noted that sports arbitration courts are more likely to adhere to the lex sportiva and less inclined to apply such higher legal sources, which leaves clubs and intermediaries frustrated with what they perceive to be the partial justice they receive.

[4] This issue comes on top of a tax reform (https://www.atfield.be/latest/press/reform-of-sports-tax-and-social-security-regime-in-belgium) and the pandemic, which have taken a lot out of clubs’ finances.

[5] The very ‘diverse’ prosecution strategies adopted by the different regulatory authorities and regional inspectorate services, with numerous ‘bad’ practices in Belgian football remaining unchallenged and unpunished does not help either.

[6] In spite of the ‘excusable’ nature of the mistakes, harsh penalties are nevertheless imposed leaving those wanting to work correctly feeling frustrated.

[8] As explained above, said player agents are frequently known to switch to being a club agent once a player signed a contract with a club.