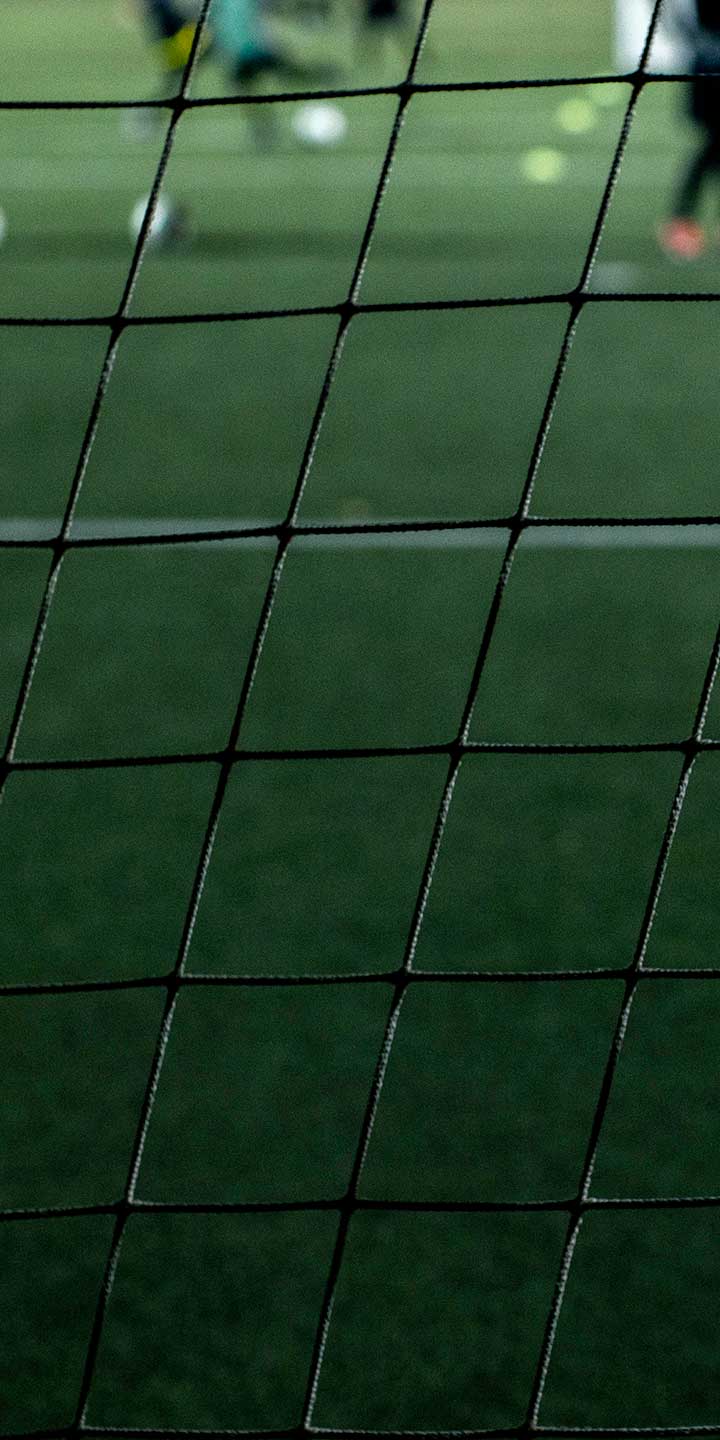 Thursday 4 February 2021 - On 3 February 2021, the Court of Justice of the European Union (“CJEU”) issued an interesting ruling in a case involving the Italian football association, the Federazione Italiana Giuoco Calcio (“FIGC”). The Court decided that a national sports governing body (“SGB”) can be considered as a contracting entity under public procurement rules. Such a qualification would have far-reaching legal consequences, including the potential application of the public tender rules to certain contracts. This blog article highlights some aspects of the CJEU’s preliminary reference ruling (cases C-155/19 and C-156/19) and concludes that the question of whether an SGB is indeed subject to public procurement law requires a careful assessment on a case-by-case basis.

De Vellis Servizi Globali, a company invited to participate in a negotiated procedure organised by the FIGC for the award of a contract for porterage services for the various Italian national football teams, successfully challenged the Italian football association’s awarding of the contract to a competitor before the Regional Administrative Court in Lazio.

The Regional Administrative Court in Lazio’s ruling was challenged before the Italian Council of State (the Consiglio di Stato) by FIGC and Consorzio, who both argued that an SGB is not a “body governed by public law”. The Italian Council of State consequently decided to refer the question whether the Italian football association should be considered a “body governed by public law” to the CJEU.

To be considered a “body governed by public law” under the Public Procurement Directive 2014/24/EU, Article 2, paragraph 1, (4) of this directive states that bodies must comply with the following cumulative characteristics:

The CJEU found that the FIGC indeed had been established for the specific purpose of meeting needs in the general interest within the framework of tasks of a public nature expressly assigned to it by national legislation. This conclusion was not jeopardised by the fact that the Italian football association had a legal personality under private law, or the fact that the FIGC had a self-financing capacity in light of the non-public activities that it carried out.

Whereas the first and second criteria of the definition of a “body governed by public law” seemed to be fulfilled, it was more disputable whether the FIGC was dependent or not on any public authority. The CJEU’s ruling is rather nuanced on this aspect. The Court has considered that the Italian football association is partially governed by the Italian Olympic Committee, the Comitato Olimpico Nazionale Italiane (CONI), which is a legal entity under public law. The CONI has been given a broad function under Italian law since it is, for example, responsible for the organisation and enhancement of national sport, as well as for the preparation of athletes towards the Olympic Games.

The CJEU has ruled that the Olympic National Committee cannot be regarded prima facie as a hierarchical body actively controlling the FIGC to the extent that it would be in a position to actively influence FIGC’s management, in particular regarding the award of (public) contracts. Most of CONI’s powers, such as the recognition of national SGBs, or the approval of national SGBs’ annual balance sheets, are limited to establishing mere fundamental principles in order to harmonise the rules for Italian SGBs.

Nevertheless, this presumption can be rebutted if it is established that the Italian Olympic Committee would influence the Italian football association’s decisions regarding awarding contracts. An active management control that calls the autonomy of an SGB into question to the extent that it influences the awarding of (public) contracts should emerge from an overall analysis of such powers. This requires a case by case-assessment.

Consequences of a qualification as a “body governed by public law”

A potential qualification of a national SGB as a “body governed by public law” would have far-reaching consequences. A national SGB that falls under the scope of the Public Procurement Directive 2014/24, is subject to legal limitations on its freedom to contract. For example, under Belgian law, contracting entities must arrange for a national publication of tenders with a value exceeding EUR 139,000. Even below this threshold, a contracting entity must apply public procurement principles such as transparency, equality, non-discrimination and proportionality, and must contact several suppliers “if possible”. European publication is required above a threshold of EUR 214,000 for services and supplies, and of EUR 5,350,000 for works.

“Sports governing bodies seeking compliance must always verify whether or not they fall within the scope of application of procurement rules. This ruling shows that such exercise is not always straightforward and strongly depends on the precise situation of the national SGB in question.”

The CJEU's ruling is nuanced and, given the specific facts and preliminary question in this matter, is hardly surprising. The ruling seems to serve more as a legal reminder to SGBs rather than as a stern warning. Sports governing bodies seeking compliance must always verify whether or not they fall within the scope of application of procurement rules.

This ruling shows that such exercise is not always straightforward and strongly depends on the precise situation of the national SGB in question. In general, it is prudent for SGBs to embrace certain basic principles of public law (such as transparency, equality, and proportionality) in their decision-making process as a sign of good governance.

The fact that an SGB must be fully aware of the responsibilities arising from its specific position, status and activities is by no means new. This is also clear in other areas of law, such as competition law, given the fact that national SGBs generally have a dominant position that, in any event, entails a special duty of care.

For this article, the Atfield team was able to rely on the dedicated assistance of Regulatory department lawyers from ALTIUS:

William Timmermans (This email address is being protected from spambots. You need JavaScript enabled to view it.)

Matthias Ballieu (This email address is being protected from spambots. You need JavaScript enabled to view it.)