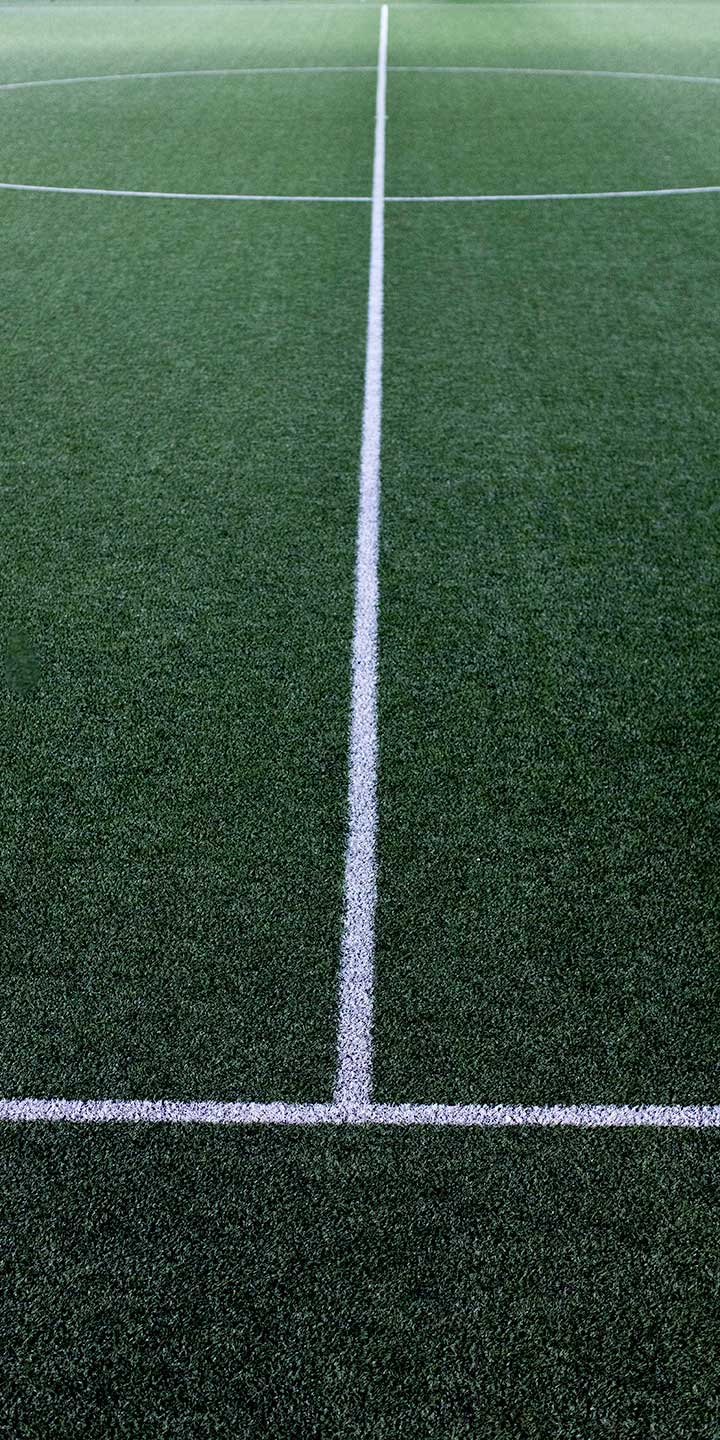 Brexit’s impact on the mobility of football players : a practical Q&A

Friday 4 December 2020 - The UK formally left the European Union on 31 January 2020 and is currently in a transition period until 31 December 2020. Brexit brings a number of challenges to the football world. The main points to look out for are covered in the Q&A below.

Q: Can I, an EU national, still go and play in the Premier League (PL) or the English Football League (EFL) as from 1 January 2021?

A: Yes, you can, provided certain conditions are met. As from 1 January 2021, the UK will apply revised rules on the entry requirements for overseas players. From that date, EU players, just like for non-EU players now, will need a Governing Body Endorsement (GBE) before the UK Home Office may issue a work permit. A player can receive an automatic pass, provided a player has a percentage of appearances for a national team in the FIFA top 50. Otherwise, the player will need to score a minimum of 15 points on a number of criteria (e.g. the level of the club, the league and the continental competition he is competing in and the ranking of the club at the end of the previous season). There is an Exceptions Panel for players not achieving 15 points due to exceptional circumstances or U21 players scoring between 10 and 14 points in the January 2021 transfer window. Also, the number of non-UK U21 transfers is capped at 3 per team for the upcoming transfer window (and 6 per season going forwards).

Q: Can I, a UK player, still go and play in EU competitions?

A: Yes, you can, provided certain conditions are met. Player mobility will however be less than before. As from 1 January 2021, EU rules will no longer apply to UK nationals. Players will then - as a general rule - be subject to the entry, work and residence permit rules that apply to non-EU nationals. The applicable rules will differ from country to country. In Belgium, for instance, UK players will need to earn at least 84,837 euro gross per year, to qualify for a Belgian single work permit.

Q: What will be Brexit’s impact f I’m an EU player already working and residing in the UK?

A: EU players working and residing in the UK prior to 31 December 2020, will be able to continue to live and work in the UK so long as they apply for - and successfully obtain - Settled Status under the UK’s EU Settlement Scheme. Specific, obligatory application formalities apply. Players should get Settled Status if they are living in the UK by 31 December 2020 or, if the UK is to leave without a deal with the EU, they have lived in the UK continuously for 5 years. For a player not having 5 years of continuous residency, then a Pre-Settled status can be applied for. A player can apply to change to Settled Status, before his Pre-Settled Status expires, once he has 5 years of continuous residence. With the Settled or Pre-Settled status, players will be able to work and play professional football in the UK. They will also be able to easily travel in and out of the UK, e.g. when participating in European club competitions. The continuous residency requirement may trigger issues for players that have been sent out on an international loan.

Q: What will be the impact of Brexit if I’m a UK player already working and residing in the EU?

A: UK players working and residing in the EU will become third-country nationals in the EU countries where they currently work and reside. As a result, strict conditions will apply to enable those individuals to continue to work and reside in those EU countries. In Belgium, the different regions will be competent to set out the terms and conditions to continue working in Belgium (this situation depends upon how any currently negotiated UK-EU treaties, for the period from 1 January 2021, are finally implemented).

Q: What will Brexit’s impact be for a UK club seeking to acquire young, talented EU football players?

A: Article 19 RSTP prohibits international transfers if the player is under the age of 18. However, transfers of players between the ages of 16 and 18 are allowed, to the extent that they take place within the territory of the EU/EEA and the new club fulfils certain obligations. After the transition period ends on 31 December 2020, the UK will no longer be able to benefit from this exception. FIFA has already clarified that: “When it comes to the transfer of players between the ages of 16-18, the EU/EEA exception applies in territories where EU law is in force. FIFA’s understanding is that under the terms of the UK Withdrawal Agreement, EU law (including EU law on free movement) remains in force until the transitional period ends, on December 31, 2020.”

The impact will be significant for UK clubs, considering that the Article 19 exemption is fundamental to how UK clubs acquire young, talented and cost-effective players. The exception has allowed many UK clubs to invest in foreign youth players from EU Member States to join their football academies. Investing in talented U18 players has been a rewarding strategy for several Premier League clubs. In the past, it was relatively cheap to acquire a talented minor, compared to the acquisition cost of buying an already established player in the transfer market. After Brexit, English clubs will be placed at a competitive disadvantage when recruiting young and emerging EU talent compared to rival EU clubs.

Q: From the perspective of EU clubs: will UK clubs now refrain from enticing away our young and emerging talent?

A: UK clubs will have more difficulty recruiting young EU talent. However, a lot of UK clubs have satellite clubs in Belgium or, for that matter, in other EEA countries. UK clubs may continue their strategy of recruiting young local talent through these satellite clubs. In Belgium alone, no less than 7 professional football clubs have (ownership) ties with UK clubs. It seems clear that the ‘hoarding’ of young talented EU players will not be over anytime soon.

Q: What will happen to the home-grown player quota?

A: EU citizens cannot be discriminated against on the basis of nationality because of the protection offered by Article 45 TFEU. This was confirmed in the Court of Justice of the European Union’s 1995 Bosman ruling. Since Bosman, UEFA and the national FAs have developed the less restrictive home-grown player rule, which requires clubs to register a certain number of players in their squad who have played and trained in that national association for a certain amount of time. The home-grown player rule, and its compatibility with EU law, is currently being challenged in a number of legal jurisdictions.

After Brexit, the Bosman ruling will no longer apply in the UK. This leaves more room for home-grown player schemes by the FA, Premier League (e.g. the Elite Player Performance Plan) and/or EFL, outside the scope of EU law. In addition, in a joint 1 December 2020 statement, the FA, the Premier League and the EFL have agreed to limit the number of oversees U21 players that a club can sign to 3 in the January 2021 transfer window and 6 per season moving forwards.